“Building your future one play at a time. ” 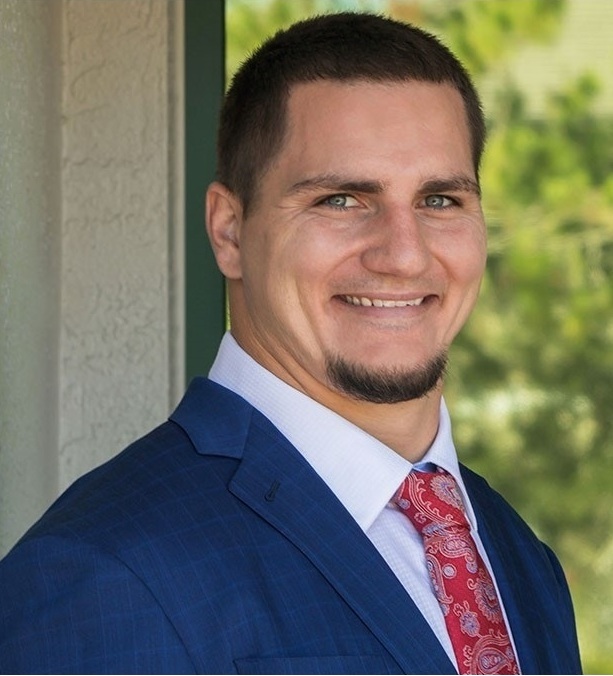 With those fluorescent stadium lights and cameras in every direction, blood is pumping with adrenaline. Knees deep into that green artificial grass, Tommy Bohanon is game ready. Most know Bohanon, as an NFL Football Fullback. With a professional career of 7 years, he played on The New York Jets and the Jacksonville Jaguars. But who is Tommy Bohanon, and why is his story significant?

Bohanon was born and raised in SWFL. He came from a small high school, with less than average financial resources at hand. While some see an obstacle, Bohanon sees opportunity. From playing football in college while receiving a degree, the triumph of being drafted, and the growth established in his athletic career, the value of hard work is engrained in Bohanon’s character.

Three years ago, Bohanon decided to make a difference in his community. By investing in himself, he created a non-profit organization spreading the message to less fortunate athletes on the importance of education. The Tommy Bohanon Foundation even holds a series of events supporting students with scholarships, equipment, and training.

Today, Bohanon continues his story as an entrepreneur. He began a new venture in the financial services industry, building his own business by coaching his clients on how to create a strong financial foundation for their families. “Coming from football, I know nobody will work harder than me for their clients. I am a straight-shooter, and I work hard for what I believe in.” Bohanon decided to use his platform by making sure the people in his circle never need to stress about putting their kids through school or work through retirement.

Just remember, in the final quarter, you know you can trust Bohanon to finish your team off with a win.